We are a casual dining restaurant in Wayzata with a hard-working staff, a full menu and an open door. We first opened on September 2, 1947, and we’ve been the favorite hometown gathering place ever since. When you stop by, you’ll find more than just food and drinks. We’ll give you a feel for what our community is all about. Here at the Wayzata Bar & Grill, all are welcome. We want to get to know you!

A HISTORY OF "THE MUNI" 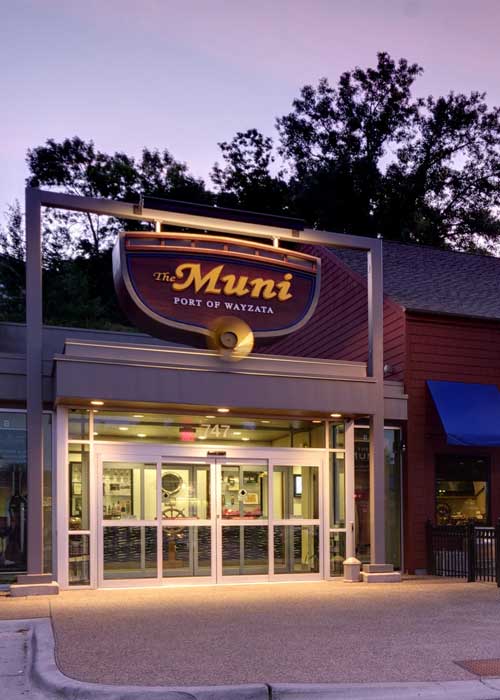 While the City of Wayzata first began as a town governed by the Minnetonka Township Board in 1854, it was only a matter of time before Wayzata took root and began to grow. On March 5, 1883, the request was granted by the state of Minnesota to establish Wayzata as a village. Even at the first official election, the ballot included the first vote regarding the sale of “spirituous liquor” as a beverage. At this time, liquor was voted down and Wayzata was voted as a “dry” village. According to council meeting notes, the issue was not mentioned again for 50 years.

In December of 1933, the 21st amendment of the Constitution was ratified and Minnesota passed the Liquor Control Act. This Act was established to regulate the manufacture, distribution, retail sale and consumption of alcoholic beverages in the State of Minnesota. Even though the referendum was placed on the ballot in December of 1945 for an “Off Sale Municipal Liquor Store,” the residents of Wayzata turned it down. However, this was changed in April of 1947 when the mayor encouraged a special election that was held once again for the proposition of a “Municipal Off Sale Liquor Store” and also to provide an On Sale liquor license. The votes were cast and the results proved that Wayzata citizens supported both On and Off Sale liquor in the town.

The Minnetonka Bar/Lounge went into business in 1947 as two adjacent stores, and both names were quickly replaced with “the Blue Room” for the deep blue color on the back wall of the lounge. The Blue Room remained in operation at its Lake Street location until June 1, 1967, the night before the new facility opened at the Bay Center for more space. There were forty people lined up at the door of the “Working Man’s Bar” before the 9 a.m. opening and over seventy-five customers were waiting for the bar/lounge to open at noon. It was standing room only throughout the day. The new title of “Town Tavern” stuck as a new Wayzata tradition began. 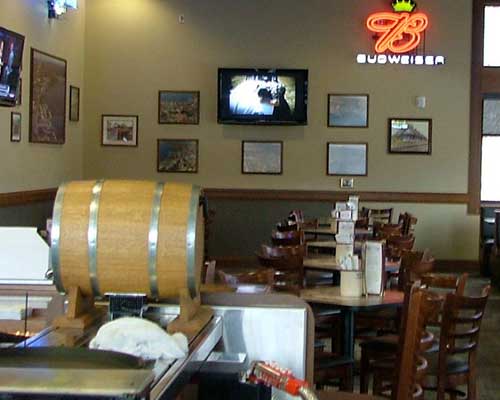 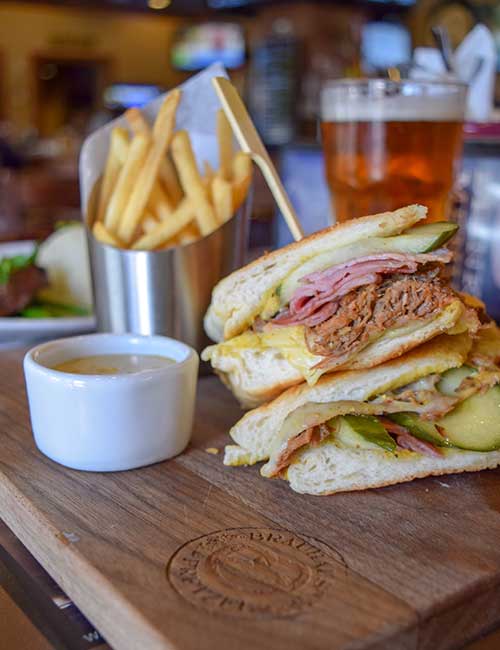 Twenty years after opening the Town Tavern in the Bay Center, the council was beginning to think about remodeling. The council concurred; it was time for change. It was time to remodel! It was a good decision for Wayzata citizens as the new operation moved toward becoming a bar and grill. It had a new name — Port O’ Call Bistro. In 1994, the bar itself was spruced up and day by day new items were added to the menu, fresh salads and more sandwich choices, wraps were popular and Prime Rib served on the weekend. The combined name remained the Port O’Call Bistro but the lounge became “The Wayzata Bar & Grill” and the Off Sale store was named “Wine and Spirits,” but by now it did not matter what the official name was because everyone just called it “The Muni.”

During the years the City of Wayzata has been in the municipal liquor business of both “On and Off Sale,” they have not been shy about making adjustments to keep up with the changes in society, particularly as it relates to Wayzata. What began as a “Watering Hole” in 1947 has become “A Gathering Place” today. It may not be in a historic building, but “the Muni” has found its own place in the history of Wayzata.

The Complete History of "The Muni" 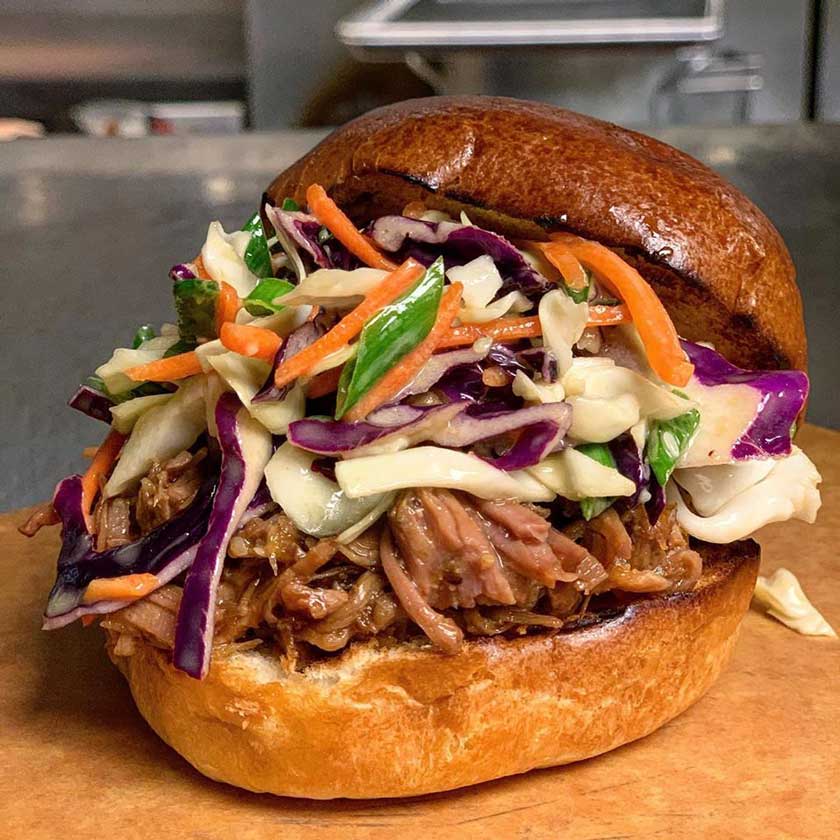 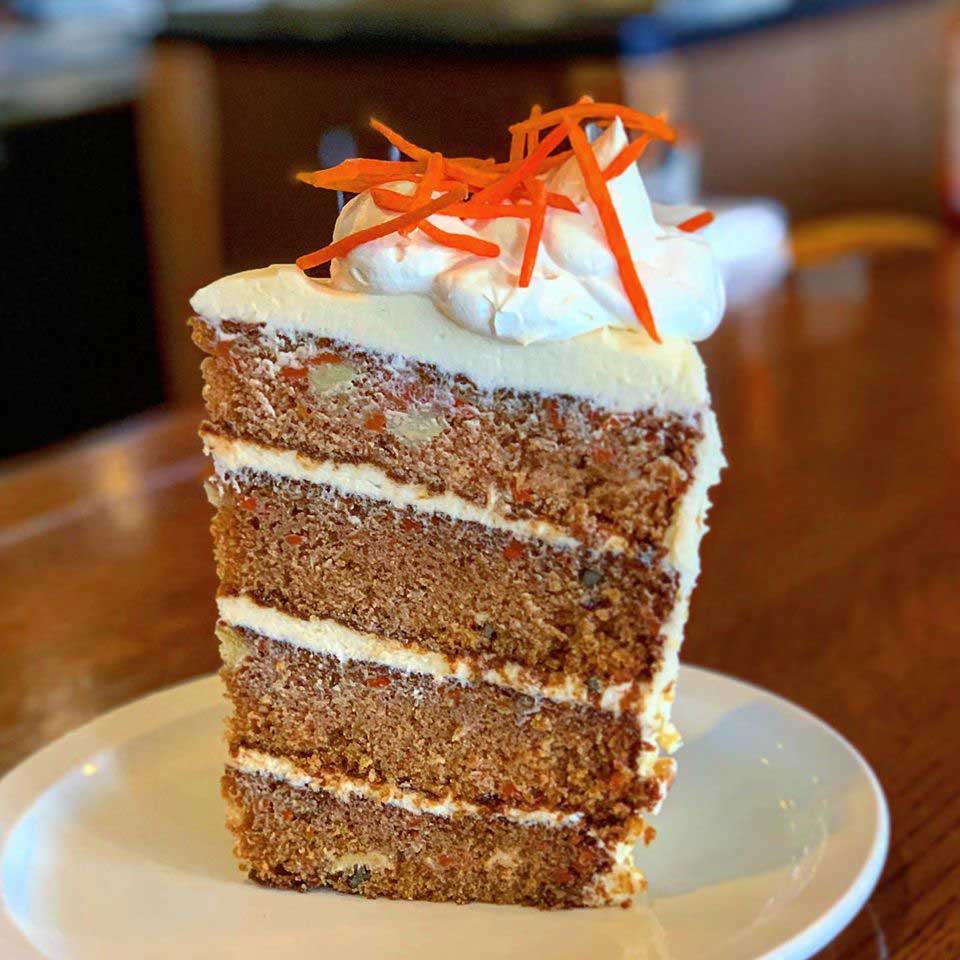 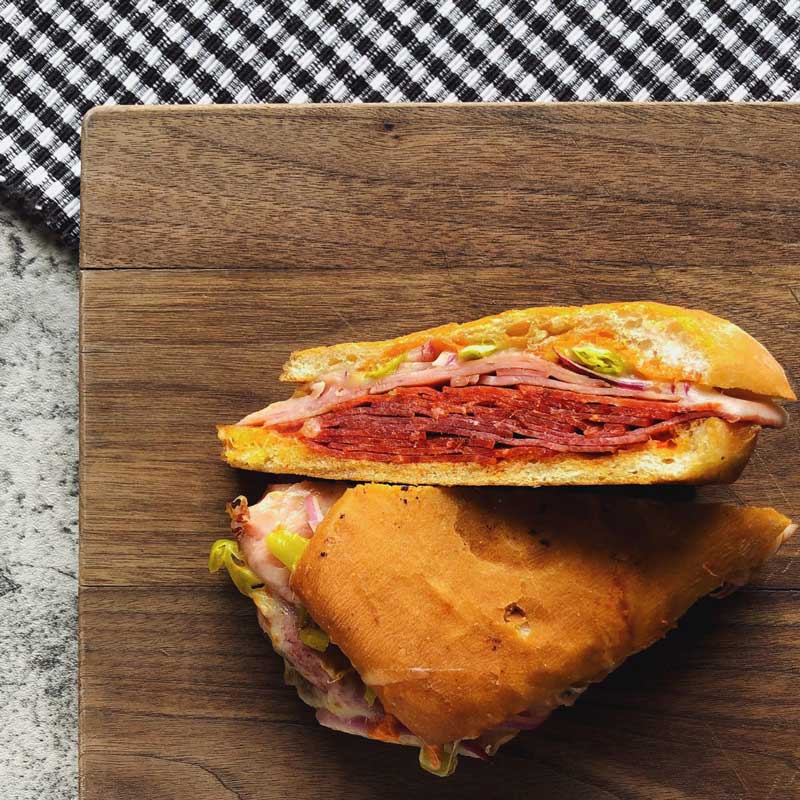 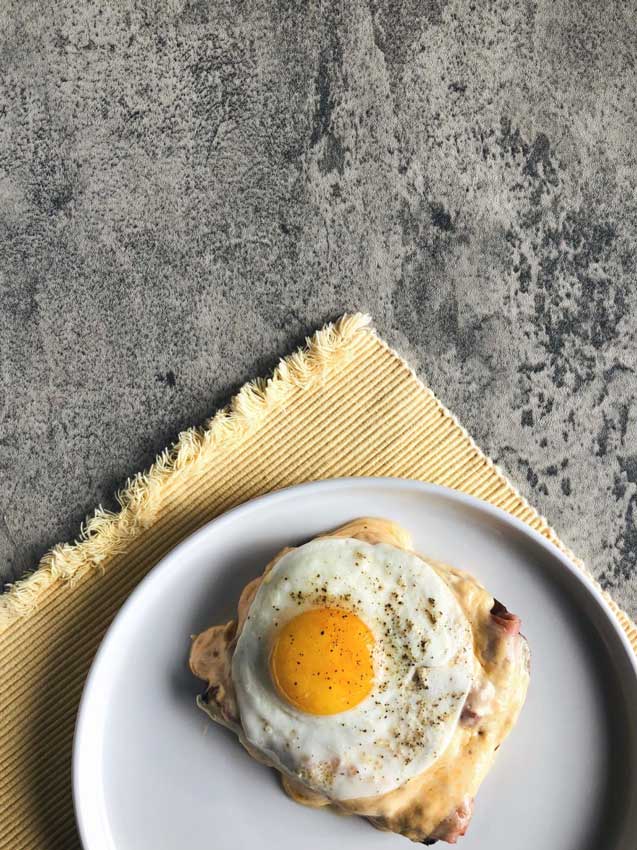 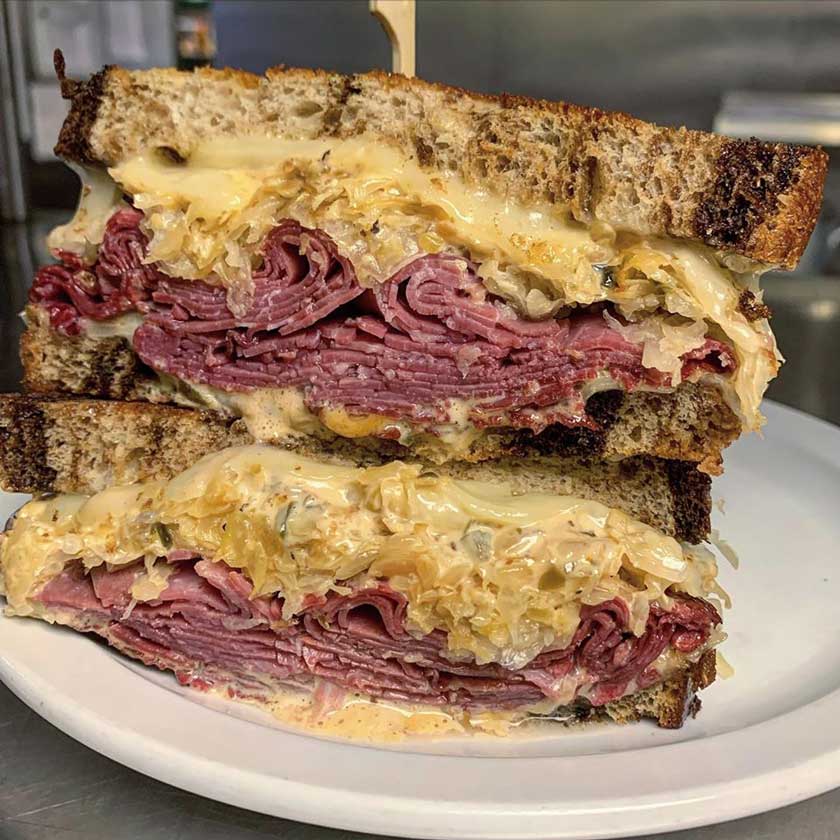 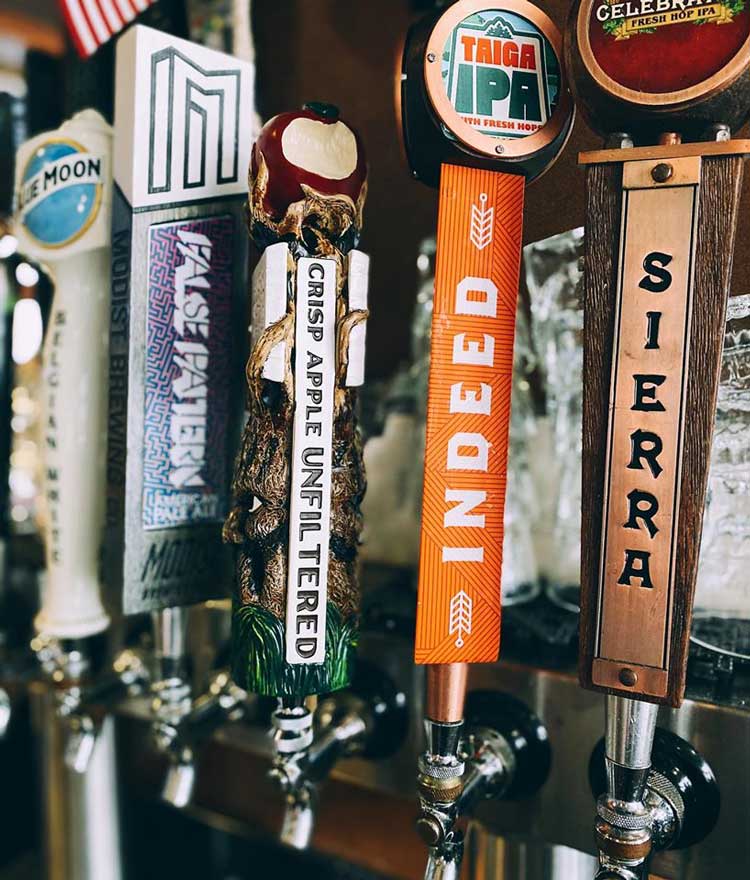 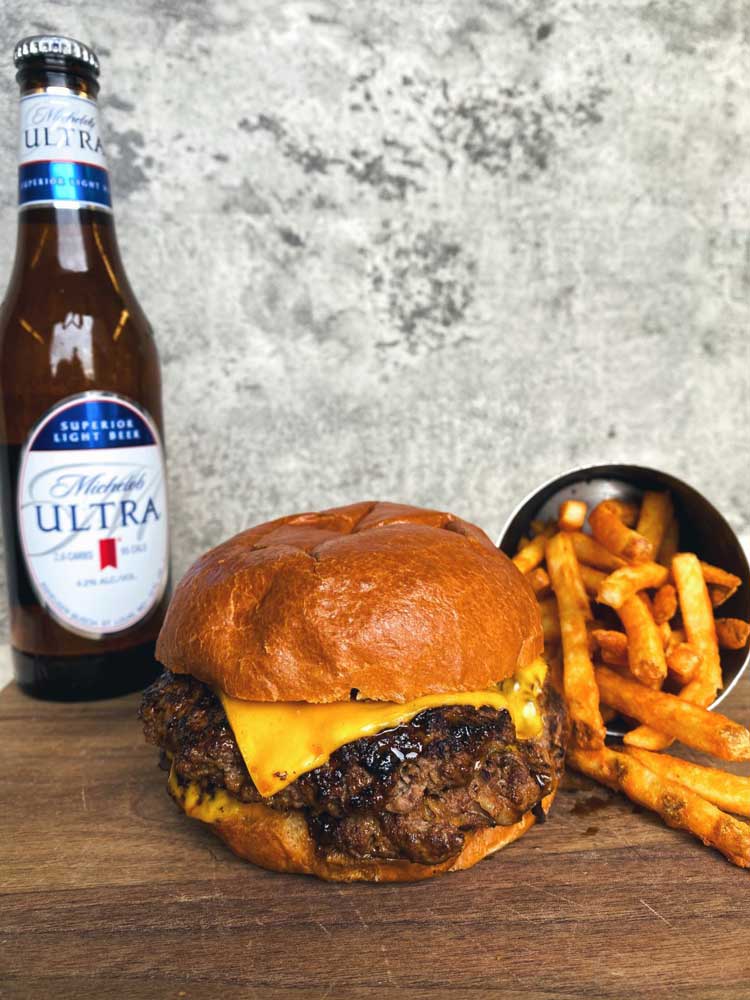 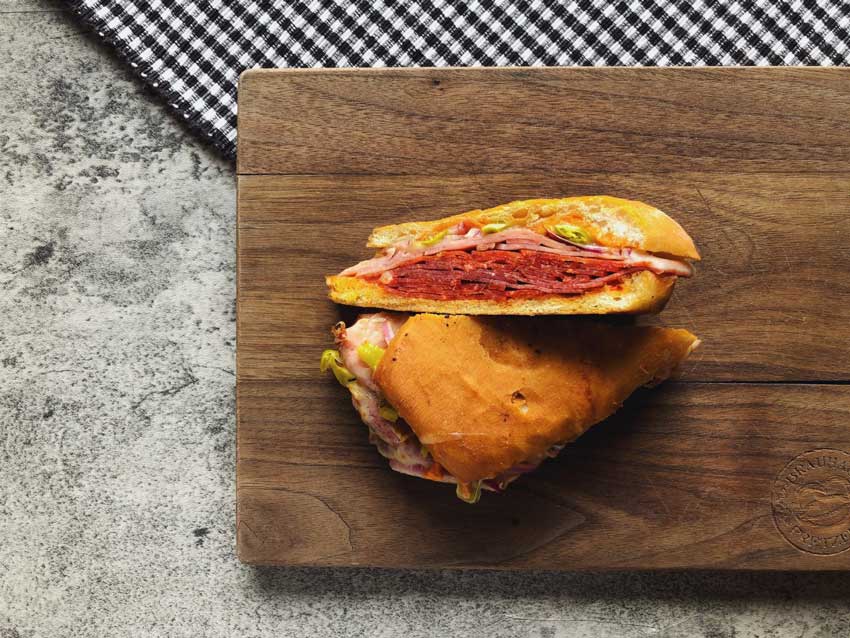 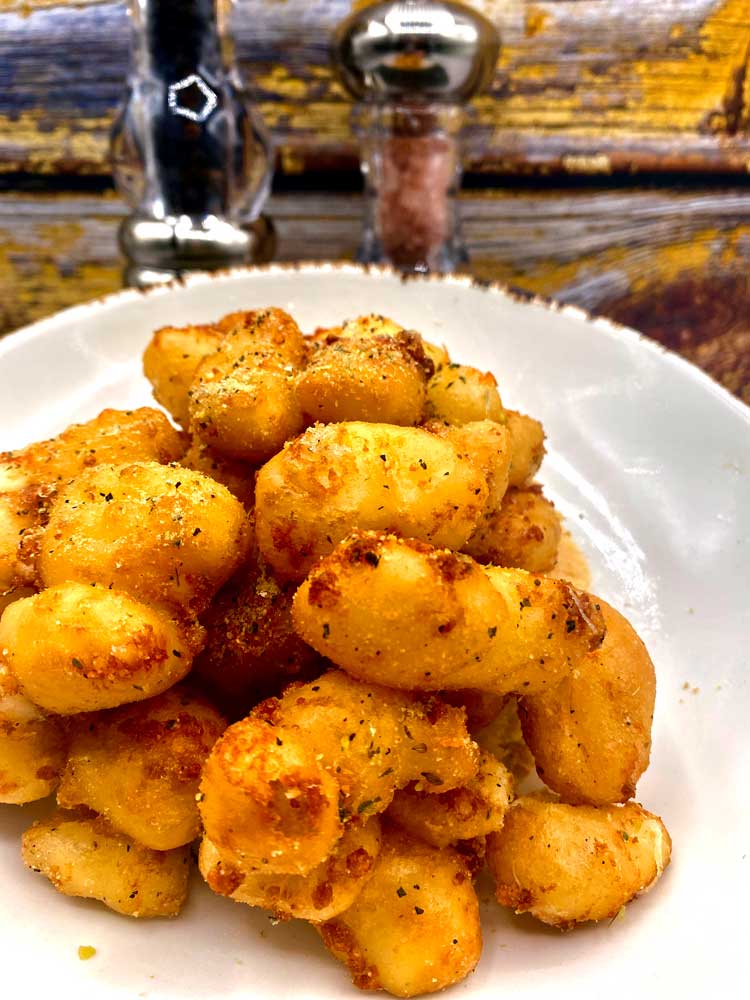 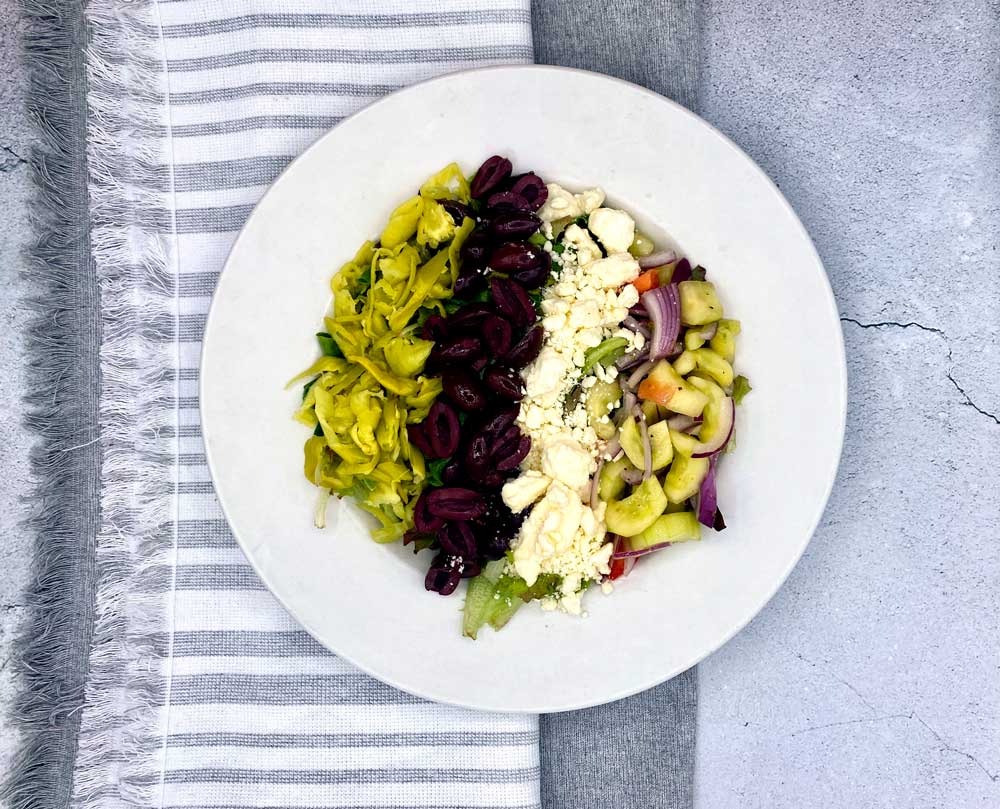 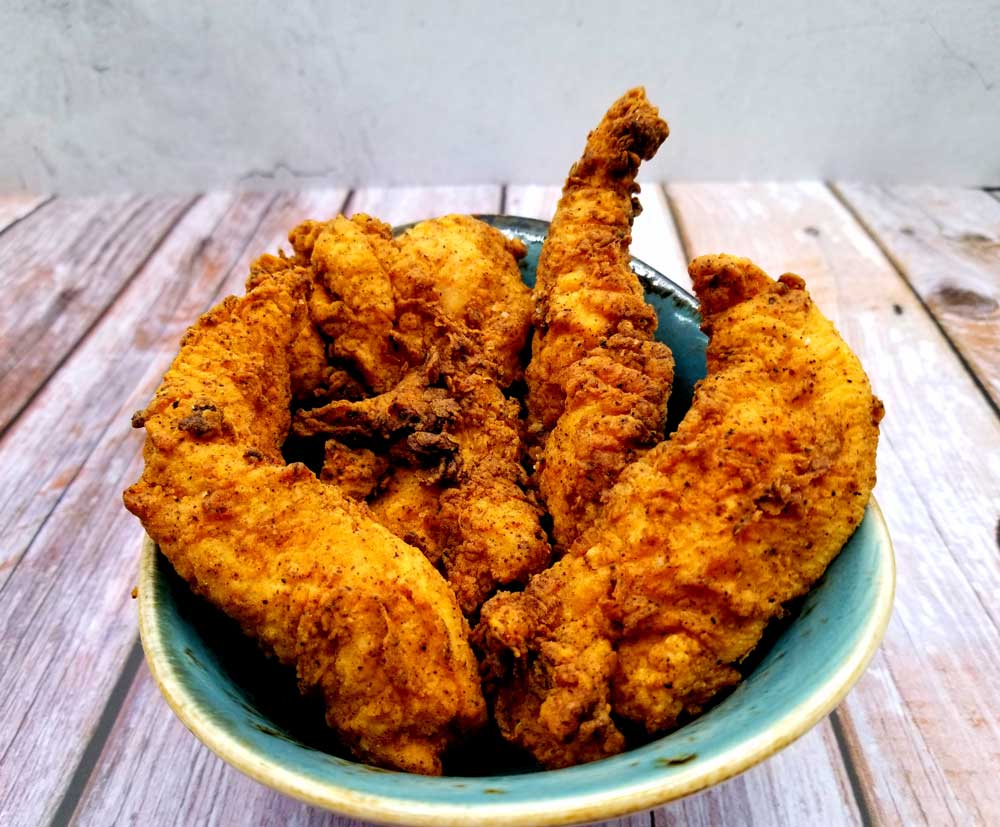 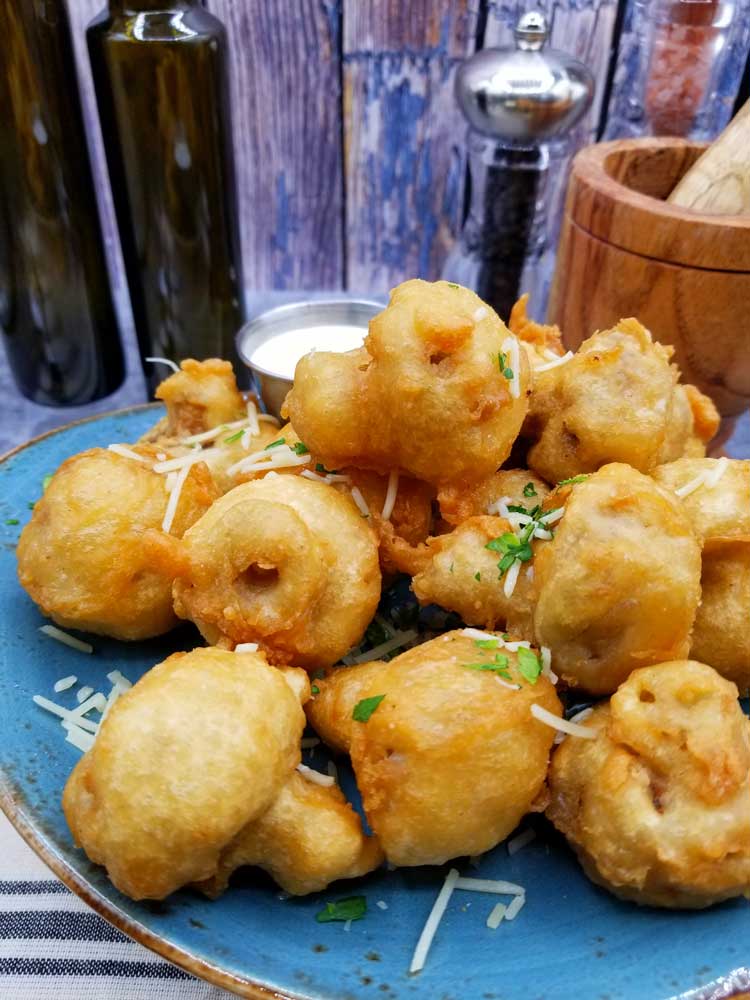 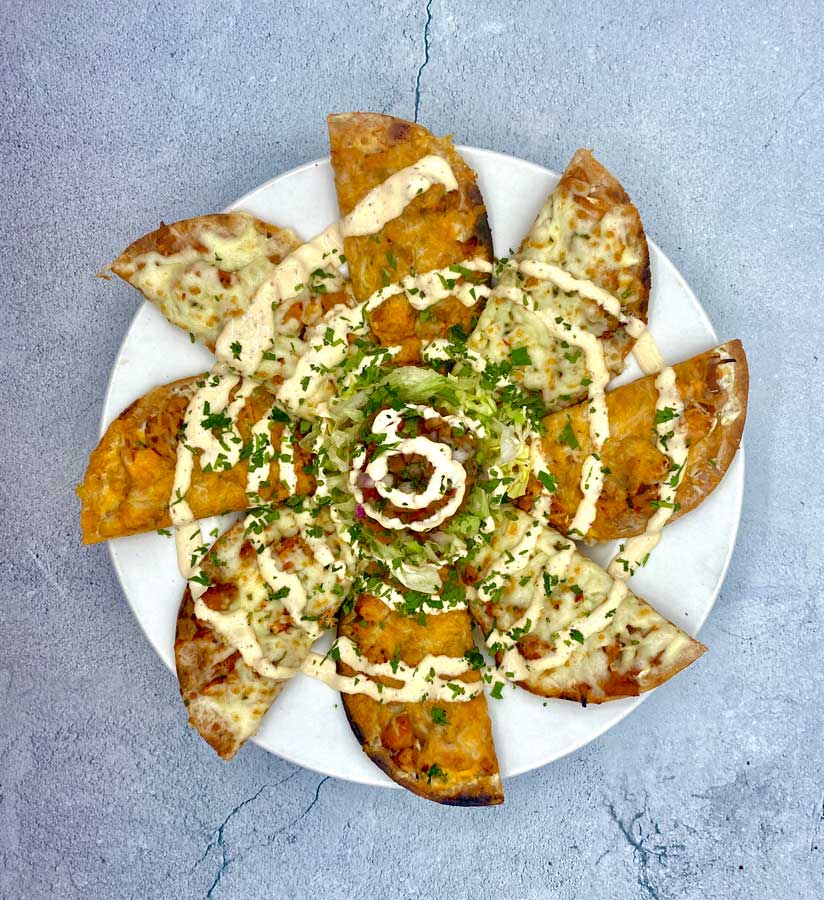 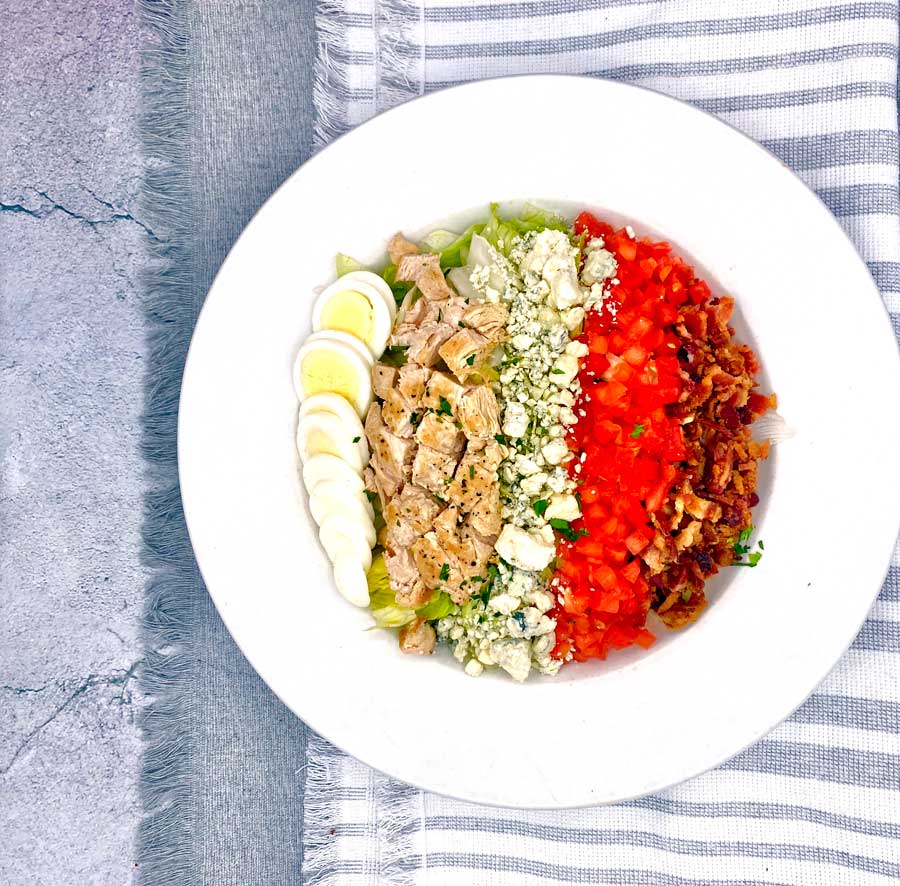 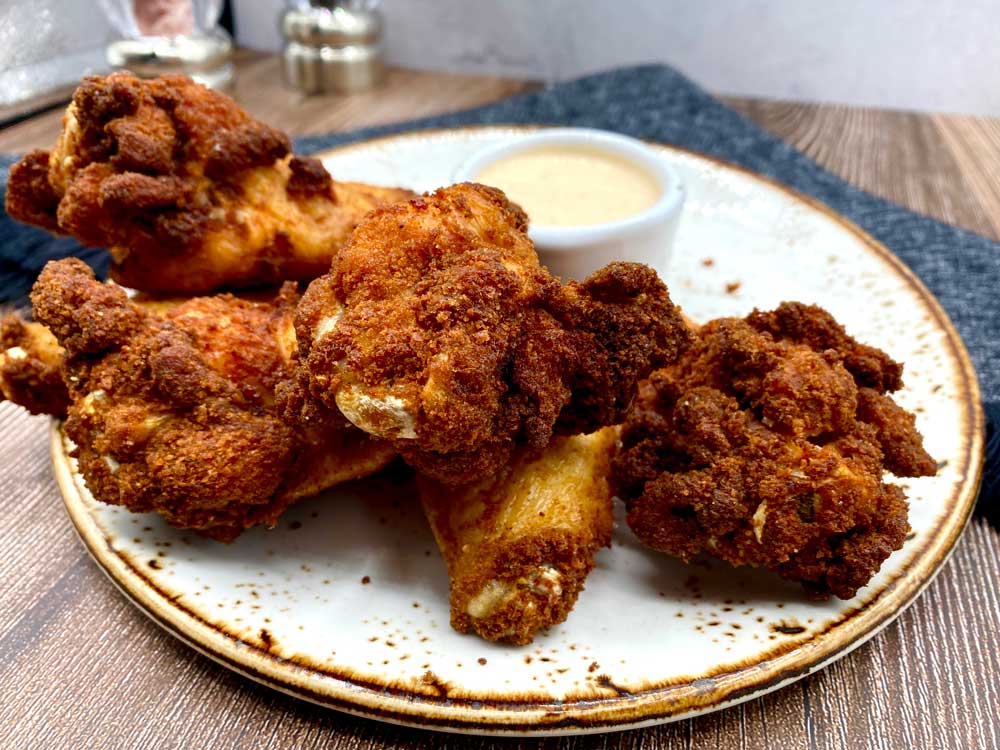 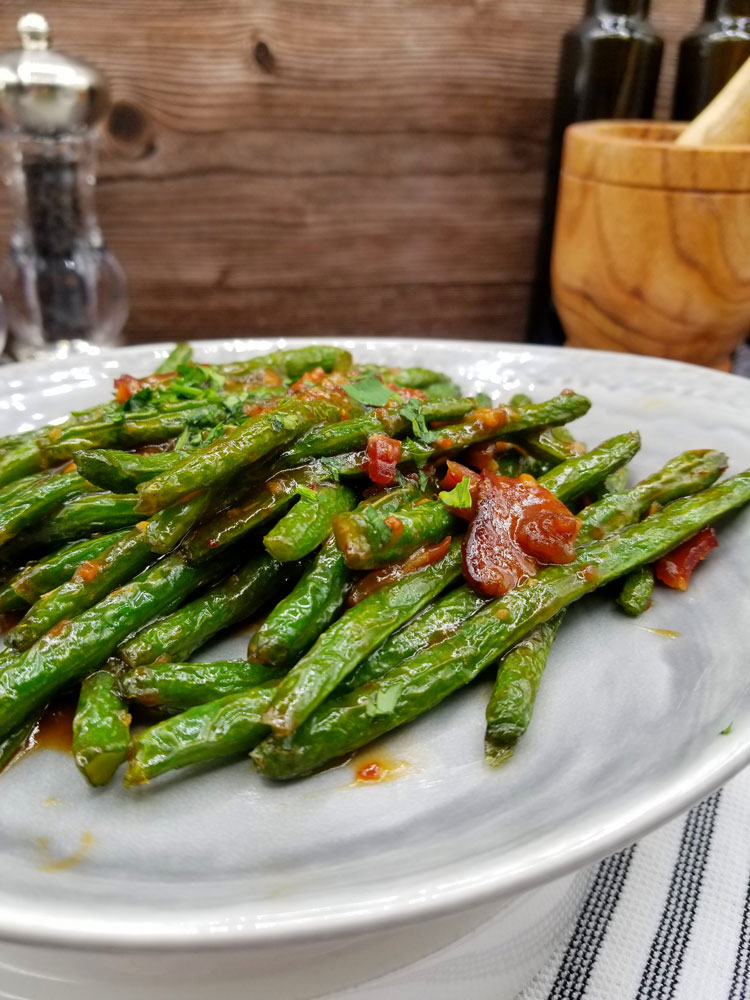 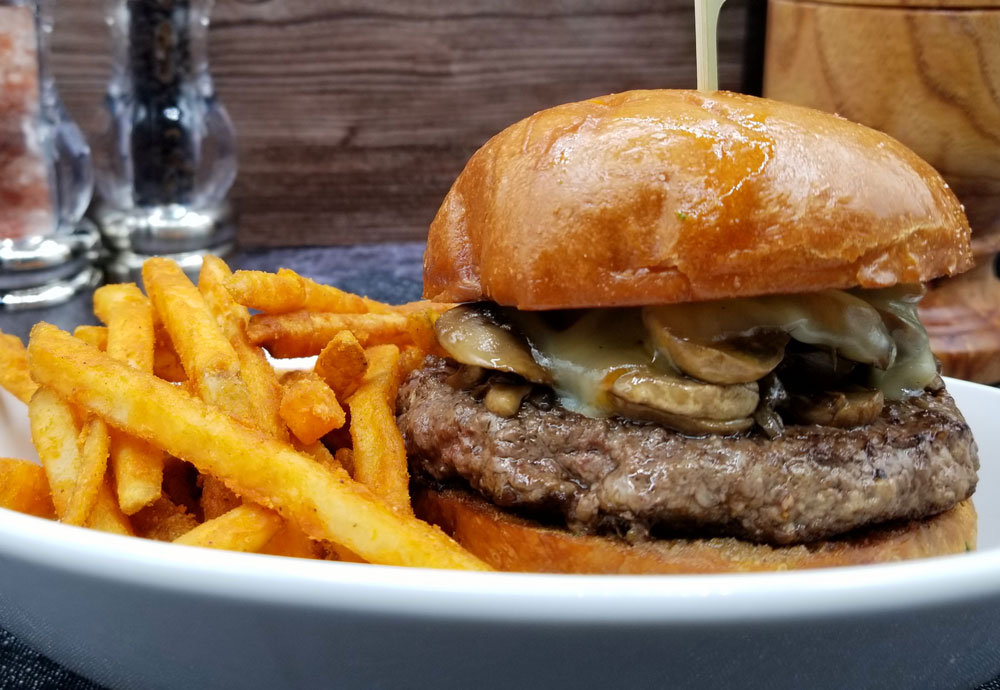 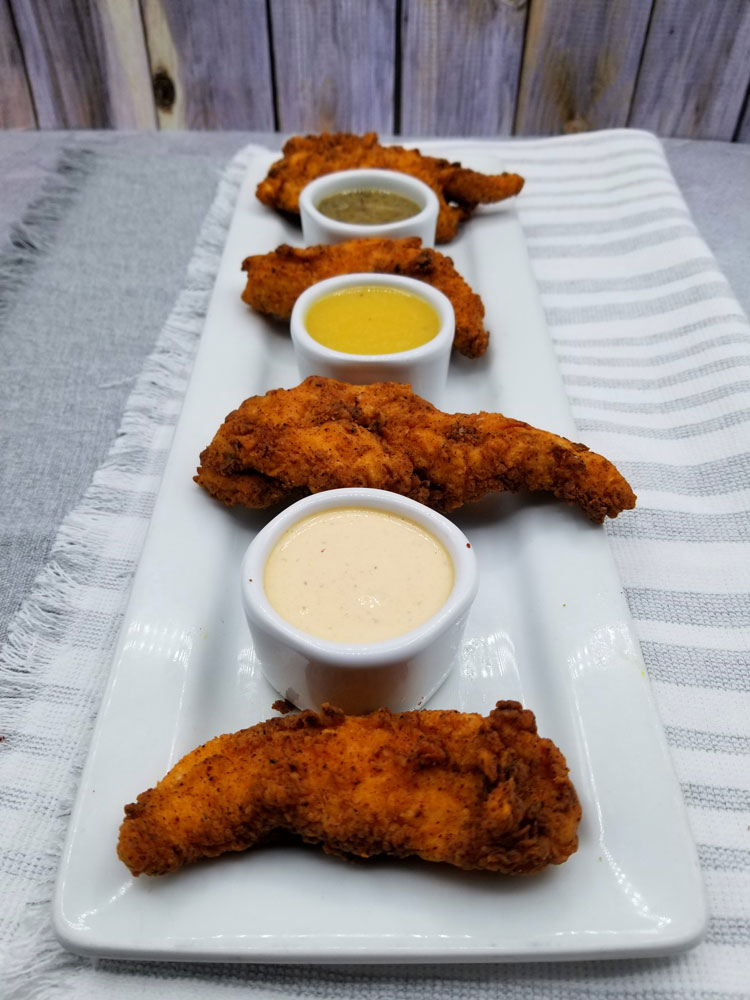